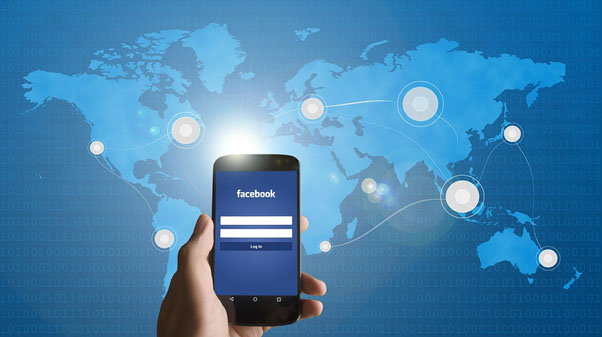 For a couple of years now, small business owners have been continuously encouraged by social media marketing experts to build their online presence by utilizing the benefits of Facebook’s small business pages. At the time, perks like organic reach and a gigantic user base seemed like an unfailing fast track to thriving marketing campaigns. As a consequence, the number of such pages reached 50 million at the end of January 2016.

But lately, favorable prospects have started to diminish, and we are now faced with the question: can Facebook’s small business page really replace a website, or was it just a hoax?

Roughly two years ago, in August 2014, the crowned head of social media had declared its first serious threat to small business owners and, since then, the success of their organic reach that was once possible on this platform has continued to gradually decline. Posts considered as click-bait have been thrown down a while ago, but in November 2014, Facebook made it perfectly clear that if you want to successfully use it for marketing agendas, you actually have to pay for an ad.

The last nail in the coffin of organic reach came in April 2015, with Facebook feed algorithm once again being updated to give more presence to friends’ posts, thereby greatly downsizing the potential of small business pages to reach a wider audience.

What this worrisome statistic actually means is this – Facebook is still considered the number one platform for audience engagement, but if your posts don’t deliver content that’s engaging enough, you’ll most likely end up with only a handful of followers. Instead of getting what was promised, you will then have to pay for an ad. 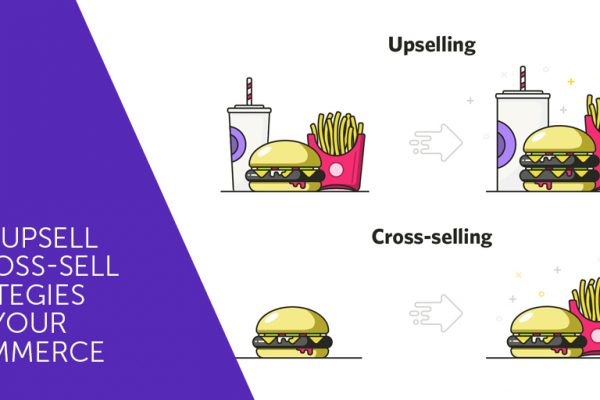 How to Excel: The Best Upsell & Cross-sell Strategies for Your E-Commerce Website 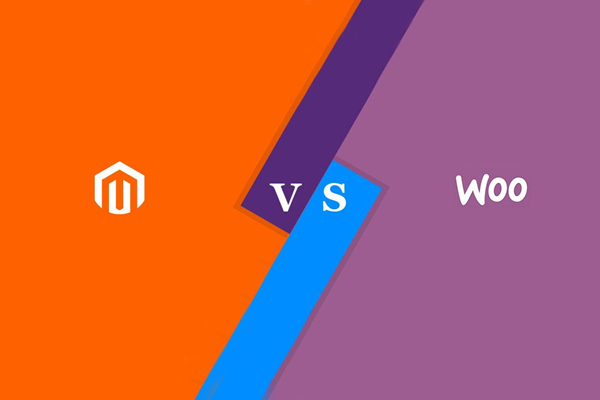 WooCommerce vs Magento: Which Is the Best E-Commerce Platform?

Sorry, the comment form is closed at this time.