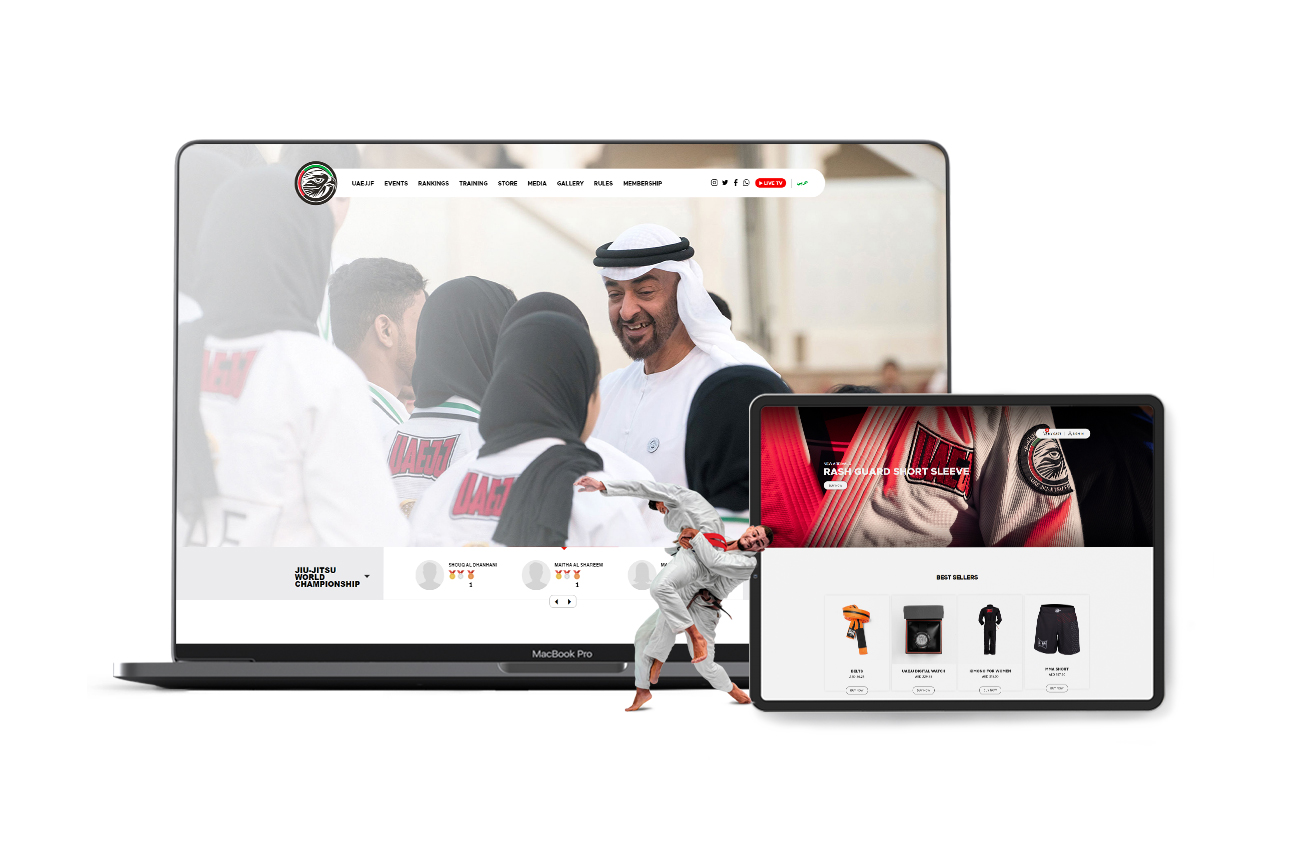 The UAE Jiu-Jitsu Federation (UAEJJF) was established in 2012 under the direction of His Highness Sheikh Mohamed Bin Zayed Al Nahyan, Crown Prince of Abu Dhabi and Deputy Supreme Commander of the UAE Armed Forces. The UAEJJF’s first board of directors was led by His Excellency Abdul Munam Al Hashemi who was also elected president of the Asian Ju-Jitsu Union in 2013. The UAEJJF has played a terling role in consolidating the foundations of the sport of jiu-jitsu and fostering a vibrant and knowledgeable sporting community. 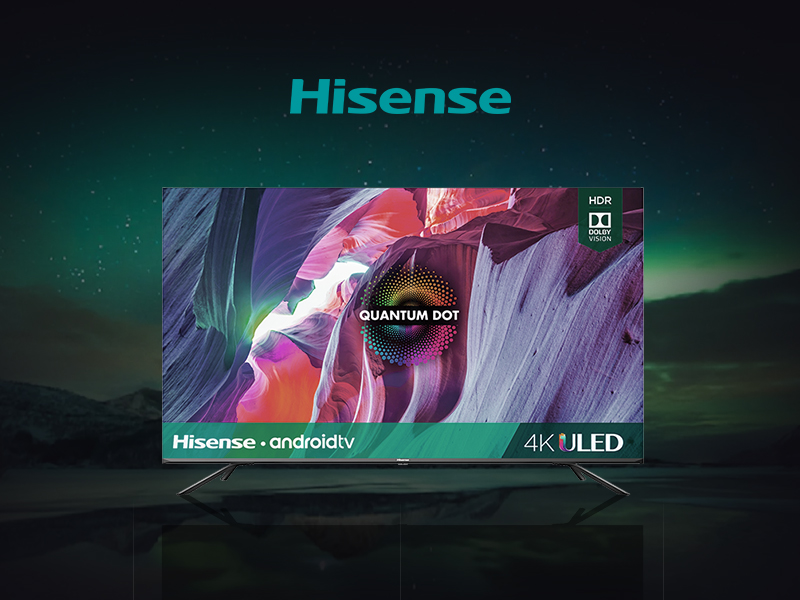 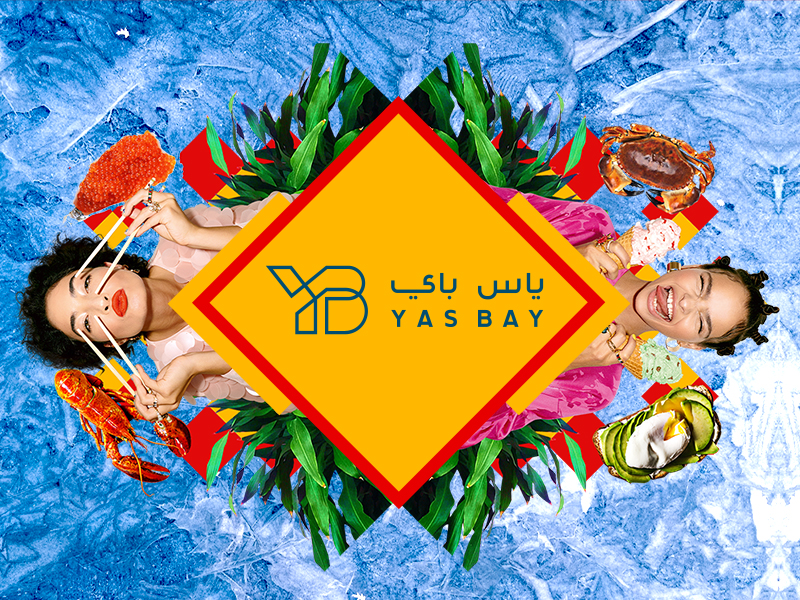 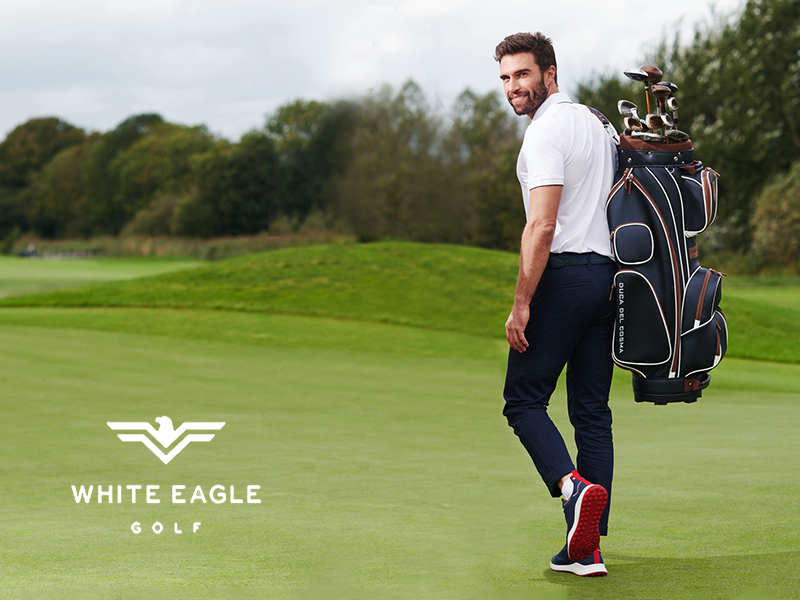 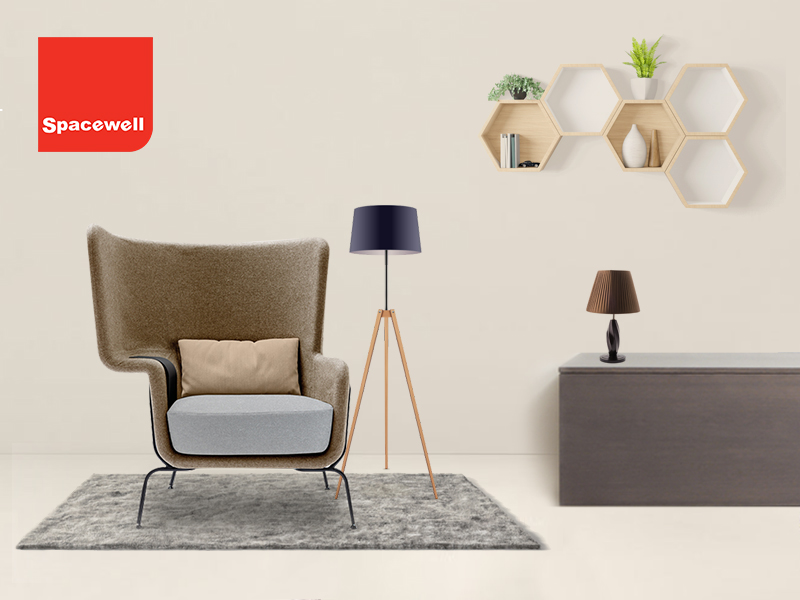 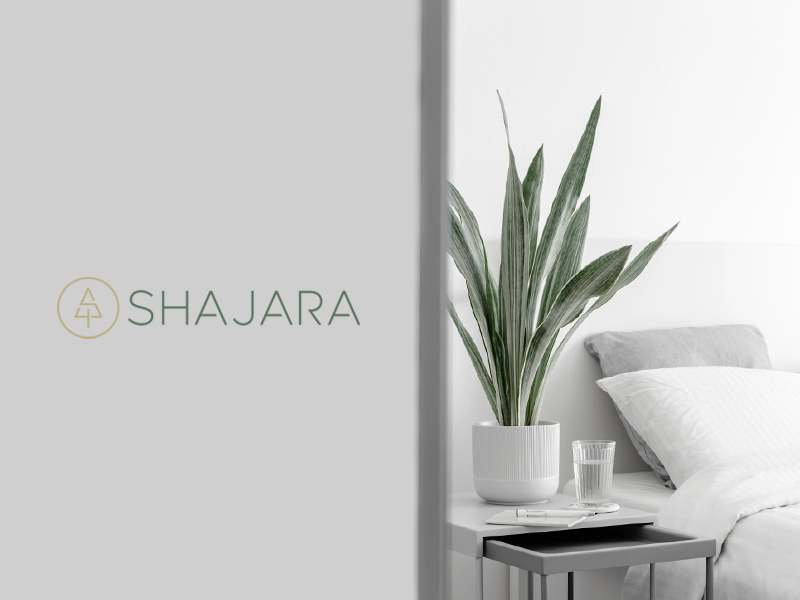